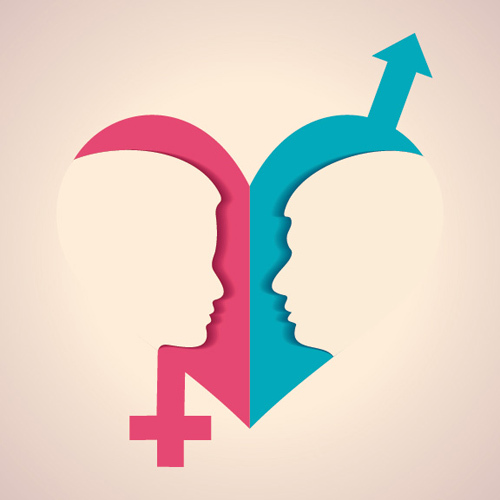 At the end of the previous episode, the party had cleared their way through the biggest part of the Gnome lair, and were moving forward.

As they entered a large chamber, they found two doors, one though a large square building with just 4 columns on each corner, and a roof.  The other door was clear.  The party decided to go through the door with the structure in front of it, and managed to open the door.  Elxian, proceeds to step through the door, and finds himself a her.

As Elxian(a?) moved through the door, his chest armor (leather tunic) got very tight, and his crotch got extremely roomy as he became a she….

WHAT WILL HAPPEN NEXT?
Catch the next episode to find out!

Even the most outspoken of the critics must admit that long before we had print and film media to SPREAD THE WORD, mankind was engaged in all forms of cruel and despicable behavior. To attribute war, killing, and violence to film, TV, and role-play games is to fly in the face of thousands of years of recorded history.
— Gary Gygax