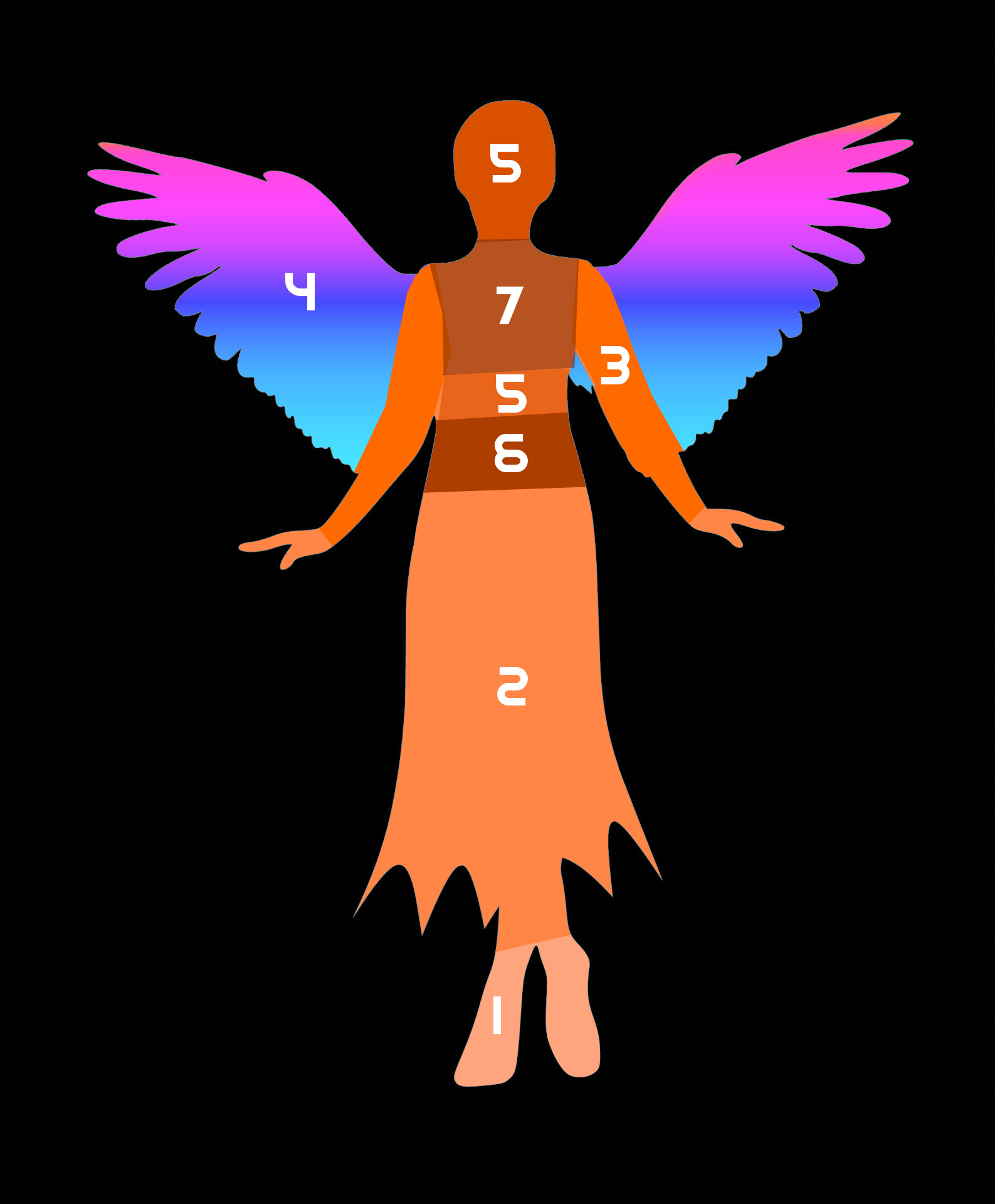 In the mid to late 70s, as D&D was starting out, they (TSR) were already producing supplements to the base game, and in ONE of those books was a brilliant system to add reality to the combats.  When you watch a movie, like Braveheart or Henry V, you see the end of the battle with many still alive on the field, wounded, unable to move, but alive.  Since D&D uses a pool of HP to reflect how strong a character is, it’s hard to add into a giant pool, any damage to a specific body part, and expanding that out would have been hellish for the players. 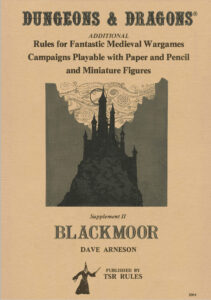 But in the mid 70s, Dave Arneson released “Supplement II – Blackmoor”.  A yellow covered book, with a lot in it, two new classes (Monk and Assassin), new treasure, all kinds of things.  But the one thing that I recently found again, was its damage allocation system.  The supplement had a hit location table, and tagged off the end of that, was the system I am going to talk about now, and how it works.

I have a graphic down the bottom that will show how it is broken down, and the options that I use to simplify the process for me, as the GM.

How Does It Work

Basically every major part of the body, has a % value off the total HP.  So if the target has 50 HP, each body part has a virtual amount of that, that represents the effect of trauma to an area.  A head for example has less than any other part to reflect the fact that trauma to it is more severe.  So how are the values worked out?  Let’s take the 50 HP above, and I will break down the allocation.

It is important to note here, that the total loss of ALL HP is handled normally.  If a body part takes more damage, than it’s allocated amount, it is then useless and does not work.

The main body parts we are talking about are the following, including the % of HP for each:

So using the example above of 50HP, we get the following values (I also round UP).

For this to work however, you need a Hit Location table as well.  In Roll20 I have one made, with appropriate values, for a random location.  But I also use a called shot mechanic as well in my HB rules, so players can deliberately target spots to cause effects.

So, once you have determined HOW the parts get hit, how does it work?  Pretty simply actually.  If any body part takes it’s amount of damage it becomes useless.  Obviously if you take ALL the HP from the target, they are dead.  Here are some examples:

The box (right) has the codes to use with the Roll20 “TableExport.js” script I use found here: https://app.roll20.net/forum/post/1144568/script-tableexport-a-script-for-exporting-rollable-tables-between-accounts/#post-1144568 .   Also one for TableSmith showing the weighting to use for them in both.  Same weighting, but the principle is to weight the rolls logically.  Most attacks are aimed at the top half of the opponent, and most at the central body. 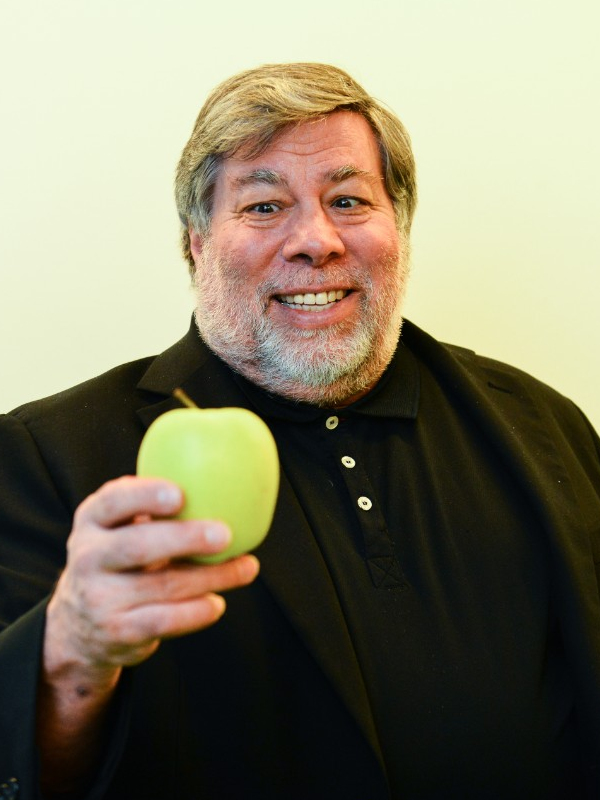 Never trust a computer you can’t throw out a window.
— Steve Wozniak