I have been gaming a long time, and I have seen and played in a lot of different systems, some good some not so good.  As games have changed over time, and new games came out, new systems, each adding different things as they went.  Then WotC got a hold of D&D, and made 4th Ed.  We won’t talk about this as it is more of a tactics based miniature game, over a role playing game.  But a few years later, they told us about “Next”.  Now 5e.  It sounded cool, it seemed like the right response to 4e…we were right about it, and also wrong.

To be blunt, 5e is more of a MMO friendly version of the game, with what one person online called “Streamlined”.  Yes, it’s been dumbed down to give more instant gratification, like the MMO games online.  This however is both good and bad; good because it brought more players to the game, bad because it was so lacking realism and a basis in the old games, it also drove some folks away, or like me, made them change the rules.  Which is fine, however, it would have been nicer to have had a game with more realism, and a quicker game play, with a fair balanced system.

So below I present one of the things I have done to make the game a little more detailed, and a little more realistic.  Hopefully without it being over balanced to make it clumsy.

While I could have gone and used the 2e list of skills, and their system, I actually think 3.5 had the skill system worked out, and the balance it brings is very easy to manage.  Here is a complete list of skills from 2e in case you are interested in adding them into your game, in the same way that I have done it for mine.  The 3.5 system, while a D20 one, is not exactly a match for 5e, but it IS damnably close.

While on it’s own, it works, especially as part of 3.5, but not without changes do I think this will this work in 5e.  So how do we adjust it to work?  I am going to go through this next bit in a sequence so you can understand the how I did it.  This will allow you to (hopefully) add more skills to your game easily and use this system. 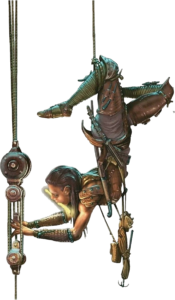 So the main things that need to be looked at:

I think having a modified base is a BIT heavily weighted, so I think this needs to change.  If a class skill is going to cost 1 skill point, and 2 for a cross class skill, we have a way of figuring out how many skills a character starts with.  Let’s look at the elements in the game as they exist, and how they reflect in the skills of the character, not class ones, but proficiency based skills.

Most race / class / background combinations give you sometimes like:

Giving 4 skills.  So converting directly, a starting character starts with 4 skill points.  But this does not account for cross-skilling, or just have different interests and the life of the PC.

What about the PB?

The Proficiency bonus in 5e is a simple method of showing where a character has skill.  The thing is it goes up every four (4) levels, but we’ll look first at what it means for the starting skill points.  Since the PB reflects that skill, it equates to two (2) points for a skill.  So while we have the starting base score of four (4), that needs to double to eight (8).

So in my version of the system, players will begin with eight (8) skill points to spend.  Where something grants a specific skill, like the Criminal background, you consider it to be a class skill for you in regards to cost, and you gain enough skill points to acquire it, and you must spend at LEAST one skill point on it.

Players will also get the PCs Int modifier in skill points as well, with a minimum of one (1).

So a first level character with Int:

What about the racial points?

A couple of races grant extra skills as well, the Human Variant gets one, Half-Elves get one, and there are a few homebrew races that also get them.  If it specifically states or names a skill ,you must put at LEAST one skill point into the skill, but you gain a skill point to acquire it, and it is classed as a class skill for your character.

At any time a character gains a feat that let’s them acquire skills, the following happens:

As the character levels, (s)he gains extra skill points.  In the 3.5 version, the skill points were gained at each level, and equaled the class base score, and the Int modifier of the PC.  So how am I doing this one?  Easily (I hope): I averaged the base values by class (two(2), four (4), six (6) and eight (8)) and got five (5) as an average.  So this will be the value I start with, and simple so that all I think it needs to make it work, the Int modifier.

But I think that every level is both complicated and messy, and not stream lined enough.  So to make it work more easily in 5e; on any level where the player gains a level that includes an ability score increase, or the acquisition of a feat, the PC ALSO gains skill points equal to 5 plus his Int modifier:

So a third going to forth level character with Int:

Let’s look at the limits.  In 3.5 it was 3 + character level.  I actually think this restriction is fine as it is.  It limits the PC without aggressively doing so.  So we’ll actually keep this as is.

Below I have a table setup with the skills as marked by class and cross class skills, for the primary PHB classes ONLY.  Any other classes should follow the guidelines I am using in my conversion, so they are reflective of that process, and work into this system the same as mine do.

The basics of spending the points to acquire skills is this:

While sure, you can spend the points, but how do you go about learning the skills.  Simply put, the easiest way is to have someone teach you, or you just keep trying till you get better at it.  In other words, using the skill you wish to learn, until you figure it out.

The first method is the easiest, and for downtime activities, use the gaining languages rules for that process.  In my game I don’t do DT activities, players RP them, so with that mechanic not being viable, the character can learn a skill if he is taught.  It takes 100 hours to learn one skill point worth of skill.  This can be done for example every night, if the player wants to, and can get, another PC to train them each day.  They can talk while walking or riding, or at camp at night.  To be honest we learn as we go everyday, so do the players.  But considering some limitations, as well as other topics of conversation et al, during any given day a player can spend a number of hours learning.

For math, and the sake of expediency, I set a value that I use, and I encourage you as a GM / Player to figure out the value that works at your group table, and go with it.  So for me, I set the value to be 4 hours per day.  This means after almost a month’s training (in game), you gain some measure of skill.

Now a major thing to note here, is you must also have the spare points to allow for the purchase too, and they are used up when the training completes.  If there are no skill points available, the time is lost and training must start again.

Other Uses For Skill Points

You can also use the skill points from this to purchase other skills as well.

In my game I use limits on the weapons players can know by class, in a fashion similar to the 3.5 and older systems.  I use a lot of other rules as well, see Tir Avalon House Rules for more details.  One of those things is weapon proficiencies.  Unlike 5e, where a fighter knows EVERY weapon, I use a more realistic level, based on the earlier version.

As a result, it is possible to use skill points to learn a weapon, with a different skill point cost based on the requirements of the weapon.  In simple terms:

Any tool kit comes with a skill, each tool is either trained depending on your background or want.  Extra training in different tools however costs more.  A tool proficiency costs two (2) skill points to acquire, and takes the same time as learning a normal skill (100 hrs).

When ever you spend the skill points on something OTHER than a skill, when you are finished your training, you are required to be tested on it.  This is done in the following way.

Okay, so this article is about a redux of an older skill system and making it work in 5e.  I think that part is done, so now we have to look at the skills these points can be spent on.  But before we delve into this huge list, which I will display in a different format than the original, there are some caveats to how this is structured:

The following skills are the ones from the 3.5 PHB, and nothing else.  Use the 2e list linked above as a starting place for more, and then google the rest. 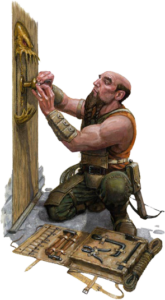 This of course is MY spin on the rules, and my thoughts, they are TOTALLY optional, but I hope that as you read this you either had some ideas of how to improve your own games’ skill system, or at the least given you something to think about in general.  Skills in 5e need to be more than they are, and I think this sits in the gap. 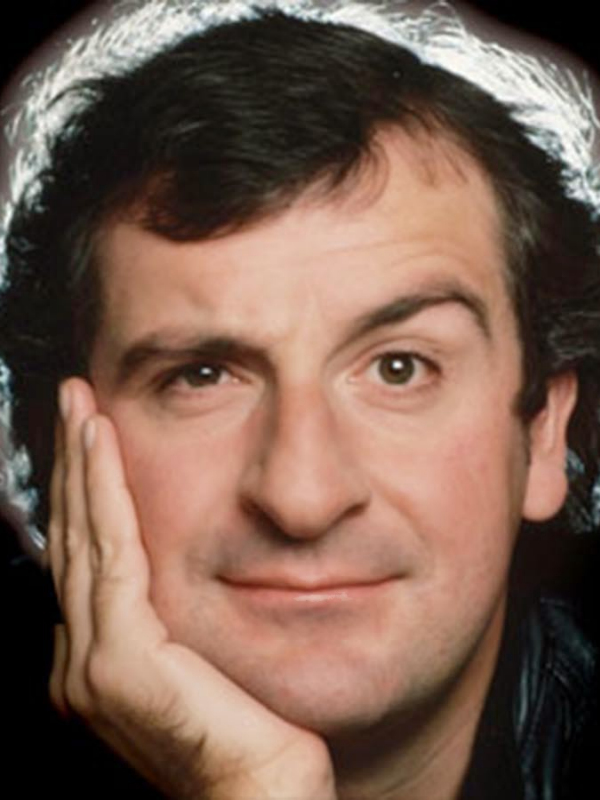 Flying is learning how to throw yourself at the ground and miss.
— Douglas Adams